On November 17, 2017, Europe’s fintech scene will gather in Tallinn, Estonia, to tackle the question of how to make the digital single market dream come true by leveraging financial technology.

Fintech and digital market experts are more optimistic than ever that there will be a truly digital single market for the European financial sector in the future, enabling fintechs to scale up and to expand throughout Europe. While Estonia holds the presidency of the Council of the European Union there is no better time to seek an answer to the question whether €500 billion added by single EU Financial Market is actually a dream or possibility.

Speakers 20 Experts around the world

17 November The full program of the Forum

Innovation – the Foundation of the Future

Getting €500 Billion of EU Gains in Practice

Get your ticket now!

[SpaceX] is centrally located in Ülemiste City, at Keevise Street 6. The centre is easily accessible from whatever spot in Tallinn and is in the immediate vicinity of the airport. In areas near the centre there is enough parking spaces for 60 cars and the parking lot of the Ülemiste City can accommodate practically a limitless number of cars. 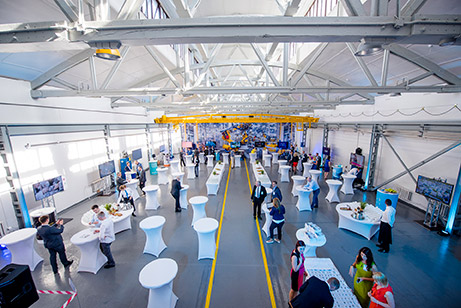 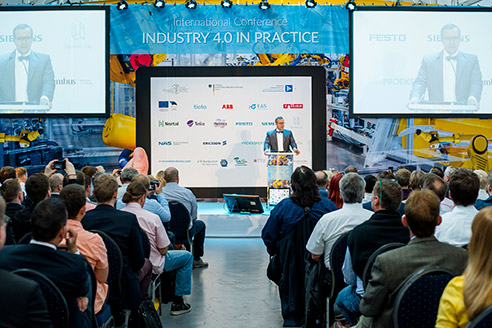 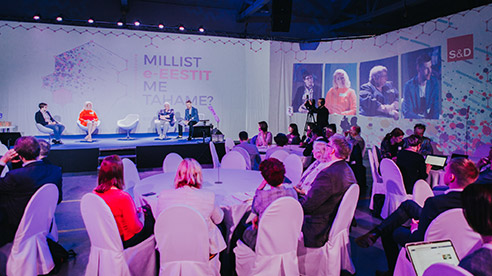 Use special promo code “FEFFTALLINN” to get special prices.